Watch the Latest Video for

About Supreem and the New Experience 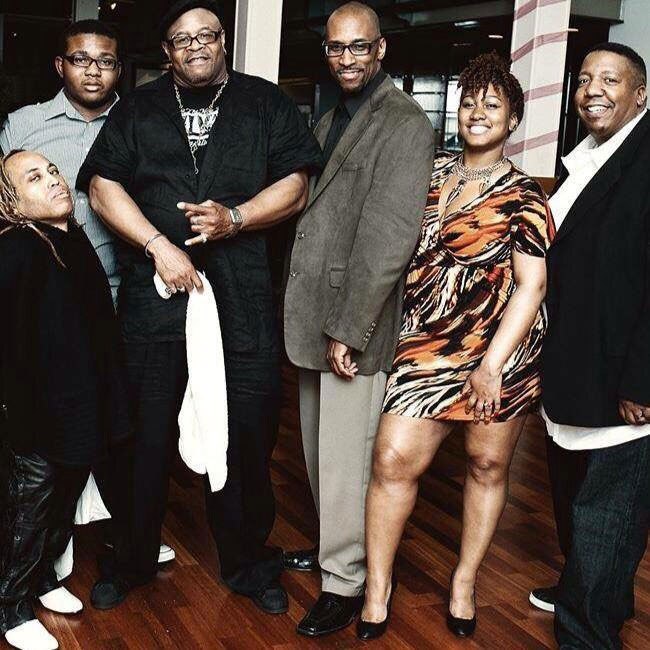 Supreem and The New Experience is just that, an “Experience”. This band functions as an extension for the Urban Entertainer: “Supreem Da’ Rezarekta’”. Supreem admires many of the Soul, Funk, Rock and Hip-Hop Artist of the past not only for their timeless music, but for their live performances as well. Supreem feels it’s important to give his fans 110% of himself when he hits the stage and like those Artists he admires they had bands.

Supreem and The New Experience is a collective of eclectic musicians that pay homage to their classic musical roots while creating a fresh new sound and a live show that can’t help but to be noticed. The band comes in many configurations from a quintet to a 13-piece band with background vocalist, a DJ, percussionist and a horn section. Current and past notables, who have performed with the band: Richard Waller III, Bird Williams, Alexis Simmons, Rachael Rota, DJ Xzotic D., Paulette Branson, Mike Tyler, Carter Fox, Chuck Treese, David Ivory, Pablo Batista, Gab Guma, Juda Priest, Barton French and many others….